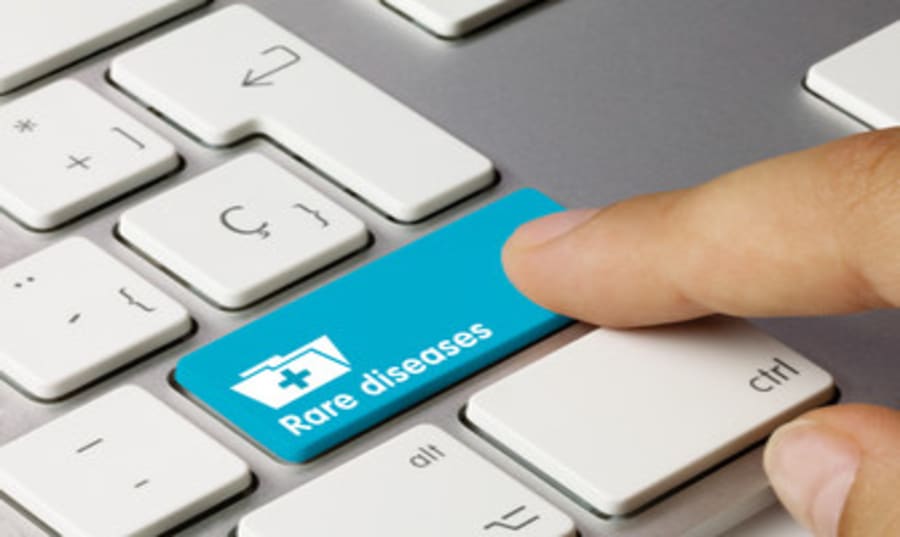 In comparison with other types of disease, such as major infections, nutritional deficiencies or even cancers, most genetic disorders has been relatively unresponsive to treatment or to primary preventive measures. As these other disease categories have become less common, so the relative contribution of genetic disorders has increased. It is this, rather than any absolute increase, that has resulted in their increasing prominence in chronic disorders of childhood and of later life. It would be wrong, however, to give the impression that treatment is not an area of importance to those working with genetic disorders, or that those affected can be offered little of value.

Most of the established treatments are now provided by regular medical services and not through medical genetics services. This arrangement will often continue as the new, rational treatments are introduced, although genetics services will have a role in the development of therapies and in decisions about which therapy will be most appropriate when the site or the category of mutation is critical. Genetics services may also continue their historical pattern of involvement in treatment or surveillance for complications of certain conditions, especially when these are complex disorders that involve multiple organs.

The avoidance of serious morbidity or death by the early detection of those at risk is now of major importance in many genetic disorders; the wide range of familial cancers provides many examples, as does the group of inherited neuromuscular disorders, especially myotonic dystrophy. Clearly, the possibility of effective treatment will be of critical importance in genetic counselling, since it will determine the attitude of family members to the disease, as well as whether they are likely to take up options such as prenatal diagnosis, as already mentioned for phenylketonuria.

The principal message to be conveyed here is that there are multiple levels at which potential treatments may be targeted. We illustrate the broad range of potential therapeutic strategies. Which of the multiple possibilities will be the best one to pursue? That will be a question of judgement that is essentially pragmatic and very specific to the circumstances of each disease and each gene. Indeed, the best approach to pursue is liable to change over time, as our knowledge and the technologies and cost factors are all likely to change.

These judgements will have to take account of practicalities that may work out very differently even for closely related disorders affecting the same tissue. Rules of thumb will be difficult to establish until the field has stabilised, and that may take many years. For now, it is a question of how to exploit the opportunities presented by nature, by our knowledge of each specific disease process and the available or affordable technologies. This will progress through many small, incremental steps.

It is possible that aiming at a single treatment to ‘cure’ the disease may be too ambitious. Perhaps, a few different strategies may be required to treat different aspects or manage different symptoms of the condition. One condition where there are good grounds for hoping that effective treatments will be possible is Rett syndrome, although there may be numerous obstacles to be overcome before this is achieved.

We list some strategies, working from the purely symptomatic level towards the gene. Note that some therapies may be effective for virtually all forms of the particular disease, whereas others could only be effective for specific mutations or for certain categories of mutation.

A final topic to consider here is the question of the affordability of a new and expensive treatment for a rare disease. If it becomes possible to treat a rare disorder effectively and safely with gene editing soon after diagnosis, with a single expensive treatment that ‘cures’ the condition so that continued treatment is not required, then this may be seen as affordable by a social, collective healthcare system (such as the UK’s National Health Service). While it requires heavy investment upfront, it is likely to save resources in the longer term. But if the cost is high but sustained, as with enzyme replacement treatments for a few inborn errors of metabolism, then the conclusion drawn may be different.

Arguably, such treatments are only affordable, even in relatively wealthy countries, because the diseases being treated are both rare and small in number. While there are many thousands of rare diseases, rational and effective treatments have been devised for only a very few. If the number of rare disorders for which expensive therapies were required lifelong was much greater – say 600, as opposed to 6 – then even wealthy countries may baulk at making these treatments available.

The two approaches that could transform the situation, with either potentially able to make the treatment sustainable, are (1) the provision of a less costly, once-off therapy (by bone marrow transplant, gene therapy, or gene editing), or (2) the introduction of population carrier screening and/or antenatal screening, linked to the termination of affected pregnancies.