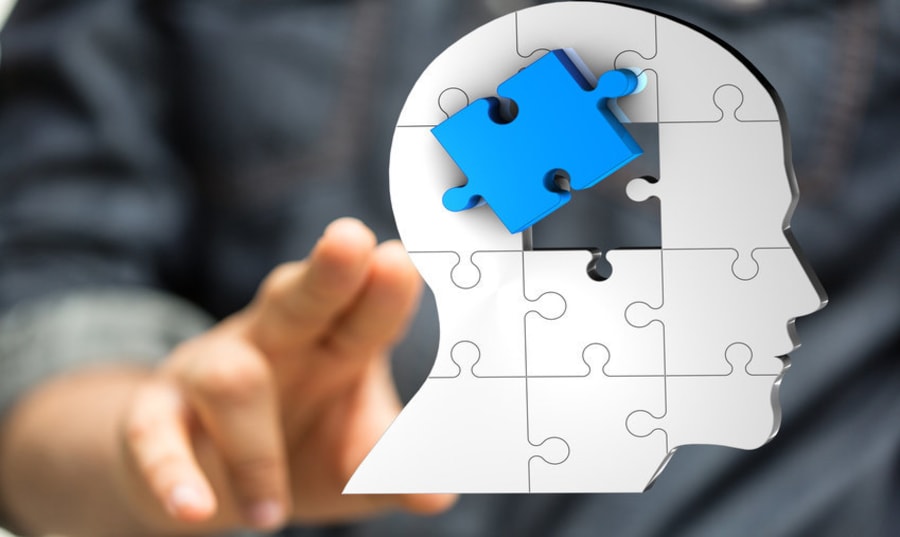 The cost of an Autism DNA test in India starts from ₹22000 depending on various gene locations and the type of methodology used for testing. You can book the DNA test done in any city in India.

Autism is a lifelong condition that belongs to a group of neurodevelopmental disabilities known as autism spectrum disorders (ASDs), which also includes Asperger's syndrome and pervasive developmental disorder not otherwise specified (PDD‐NOS). It is a condition where individuals often have problems interacting with the world around them making schooling, education, socializing and family life hard. Autism Spectrum Disorder has a huge range of types of autism that is hard to classify under just one heading because they are not all the same; people with autism can vary immensely from one to the other.

Autism spectrum disorder is a condition related to brain development that impacts how a person perceives and socializes with others, causing problems in social interaction and communication. The disorder also includes limited and repetitive patterns of behaviour. The term "spectrum" in autism spectrum disorder refers to the wide range of symptoms and severity.

Some children show signs of autism spectrum disorder in early infancy, such as reduced eye contact, lack of response to their name or indifference to caregivers. Other children may develop normally for the first few months or years of life, but then suddenly become withdrawn or aggressive or lose language skills they've already acquired. Signs usually are seen by age 2 years.

Each child with autism spectrum disorder is likely to have a unique pattern of behaviour and level of severity from low functioning to high functioning. Some children with autism spectrum disorder have difficulty learning, and some have signs of lower than normal intelligence. Other children with the disorder have normal to high intelligence they learn quickly, yet have trouble communicating and applying what they know in everyday life and adjusting to social situations.

Autism spectrum disorder has no single known cause. Given the complexity of the disorder and the fact that symptoms and severity vary, there are probably many causes. Both genetics and environment may play a role.

Environmental factors. Researchers are currently exploring whether factors such as viral infections, medications or complications during pregnancy, or air pollutants play a role in triggering autism spectrum disorder.

There's no cure for autism. But early treatment can make a big difference in the development of a child with autism. If you think your child shows symptoms of ASD, tell your doctor as soon as possible.

What works for one person might not work for another. Your doctor should tailor treatment for you or your child. The two main types of treatments are:

Behavioural and communication therapy to help with structure and organization. Applied Behavior Analysis (ABA) is one of these treatments; it promotes positive behaviour and discourages negative behaviour. Occupational therapy can help with life skills like dressing, eating, and relating to people. Sensory integration therapy might help someone who has problems with being touched or with sights or sounds. Speech therapy improves communication skills.

Can Autism run in the family?

Autism can be inherited in the family. Clinical studies have identified a few genes that could be linked to autism syndrome. These genes when inherited the child may get affected by the genes. It may take one copy of the syndromic gene to affect the child if one of the parents is a carrier, but in some cases, the family needs to have two copies of mutated genes for autism symptoms to kick in.

How Genetic DNA tests can help in Autism?

Genetic tests may help doctors and parents identify certain genetic mutations that are linked to the disorder, providing a clear molecular diagnosis. Using this genetic information the doctor could potentially help parents who have one child with autism spectrum disorder identify are at increased risk, and also lead to the development of more personalized treatment plans.

Most Genes that are linked to autism are often located next to other genes which are themselves responsible for other brain disorders. These disorders include:

Where can I get the Autism DNA test done in India

DNA Labs India is a leading molecular diagnostic and genetic testing laboratory dedicated to making a difference in patients’ lives through the discovery and commercialization of transformative tests to assess a person’s risk of developing disease, guide treatment decisions and assess the risk of disease progression and recurrence.

How can I book Autism DNA Tests in India?

Visit the website www.dnalabsindia.com, for any DNA test. We can help you in recommending the right DNA test for you. We have services in over 180 cities in India. Contact us on the below mention no.s or visit our sample collection centre nearby your location.

It is very easy to book an Autism DNA Test. It is safe, secure, confidential and best of all, an easy process. Avoid the hassle of one day off from your work, Traffic, and Pollution. Our Highly Qualified sample collector will Visit your Home for Sample Collection as per your Convenient Time slot booked by you.

To know more about the test or to schedule a test you contact us on the following no. for major metropolitan cities