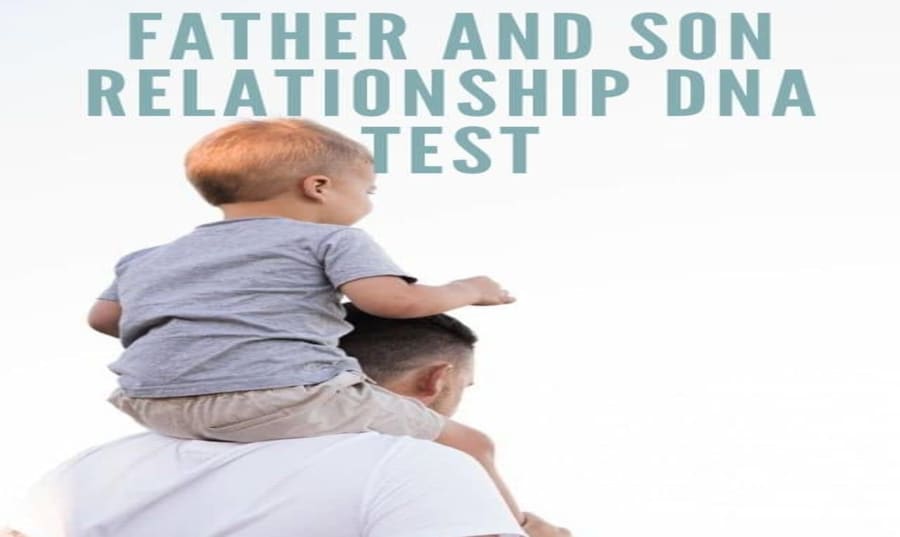 What is a Paternity Test?

A paternity test is a medical test that determines the likelihood that a man is the father of a particular child. The test involves taking a sample of DNA from the potential father and the child.

Because the father of a child contributes his DNA to his child, the test looks for matches in genes between the two. Some tests can also test the mother's DNA, which can improve the chances of obtaining a definitive DNA paternity test result.

Paternity testing is considered the gold standard by both the scientific and legal communities when it comes to accurately establish a relationship between a possible father and a child.

When to go for Paternity Test?

Paternity testing can be especially important when the rights and duties of the father are in issue, and a child's paternity is in doubt. With the latest advances in genetic science, it's no longer necessary to visit a doctor to undergo DNA paternity testing.

If you need results for any legal reason such as child support or custody, then you should order a legal paternity test instead.

How is a DNA Paternity Test Performed?

DNA matching techniques to identify someone's father DNA paternity testing is the use of DNA profiles to determine whether an individual is the biological parent of another individual.

All that's needed to perform a DNA paternity test is a DNA sample from the possible father, the child in question, and the mother of the child (her participation is optional, but recommended).

Paternity testing involves collecting and examining the DNA of a small sample of bodily fluid or tissue from a child and the alleged father. Most commonly sampled are blood and cells from the inside of the cheek.

These samples of DNA are then examined and will determine if the alleged father and child have enough matching DNA to have a biological relationship.

What kind of sample is required in a paternity test?

DNA is present in most of our body's cells. A small sample for testing can be obtained from several bodily sources. Blood, Rooted Hair, Saliva and Nails are accepted as samples. For Legal Purposes, only blood is accepted.

What is the Cost of Paternity DNA Test?

How many days are required for the outcome of the results?

It would take 10-12 working days for the outcome of the results. We use 24 markers to establish the biological relationship and each sample is tested twice to obtain the most accurate result. The results will be sent to you via email.

For a home test, you can order a DNA test kit online. When you get a kit, you have to pay for the kit and then send the swabs directly to the lab and can pay the rest of the money before sending for process sampling.

When ready, the results report is sent to your email address. At-home  DNA tests provide the same information as a legal DNA test, but they are not intended for use in a court of law and are not considered court-admissible.

Where Do You Get a Legal DNA Paternity Test Done?

If there is any chance the results might be needed for legal purposes, a legal test should be performed. DNA Labs India uses the same testing technology for both legal and non-legal testing. For Legal purposes, we would require a court order letter.

When should I purchase a legal paternity DNA test?

To satisfy the chain-of-custody legal requirements, all tested parties have to be appropriately identified and their specimens collected by a third-party professional who is not related to any of the tested parties.

Legal DNA tests performed for use in a court case, such as child support or immigration, require a legal chain of custody and testing in an accredited laboratory.

DNA test results are legally admissible if the collection and the processing follows a chain of custody. Once the results of the legal DNA test are provided, they may be used as evidence wherever needed.

How to book an appointment for a Paternity DNA Test?

How to Interpret Results of a Paternity Test?

When DNA test results are used for legal purposes, such as child support, social security, or custody matters, " legal " DNA tests are required.

How accurate are paternity tests?

If the DNA patterns between mother, child, and the alleged father match on every DNA probe, the likelihood of paternity is 99.9 per cent.

Many labs test 21 or fewer loci (also known as genetic markers). However, DNA Labs tests 24 markers, which provides a median combined paternity index of greater than one billion to one for standard cases.