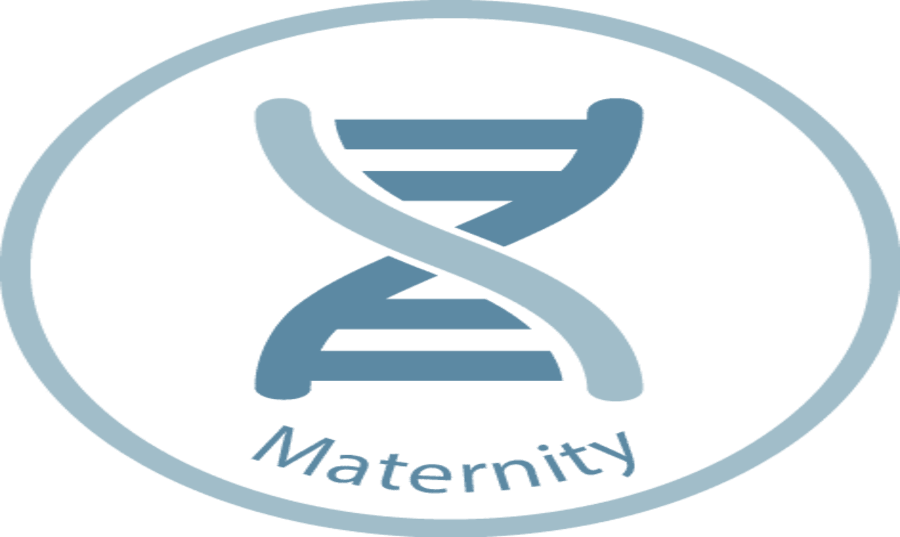 What is the Cost of Maternity DNA Test in India

What is the Maternity DNA Test?

A Maternity DNA test is a laboratory test in which the genetic material (DNA) of an alleged mother and child is analyzed to determine the likelihood that the tested woman is the biological mother of the child.

A maternity test can be used where a child has been adopted and as an adult has sought to find their birth mother once re-united testing may be undertaken so that their true biological relationship can be confirmed.

What type of cases would require a DNA maternity test?

In many adoption cases, children grow up wanting to find their biological or “birth” parents. In such instances, a DNA Maternity test can be the final step in confirming the identity of the biological mother. Maternity testing can also help parents wishing to locate a child they had put up for adoption.

How is a DNA Maternity Test Performed?

DNA matching techniques to identify someone's father DNA maternity testing is the use of DNA profiles to determine whether an individual is the biological parent of another individual.

Maternity testing involves collecting and examining the DNA of a small sample of bodily fluid or tissue from a child and the alleged mother. Most commonly sampled are blood and cells from the inside of the cheek.

These samples of DNA are then examined and will determine if the alleged mother and child have enough matching DNA to have a biological relationship.

What is the cost of the Maternity DNA Test?

The time taken for the outcome of the results is 10-12 working days. The reports will be sent to your email.

How to book an appointment for a Sibling DNA Test?

What bodily fluids and tissues can be sampled in a paternity test?

DNA is present in most of our body's cells. A small sample for testing can be obtained from several bodily sources. The cells that are most commonly tested are obtained from the blood or inside the cheek of the mouth (also called buccal cells).

When should I use a legal maternity test?

Legal tests should be performed when results are needed for any legal matter such as child support or child custody. The test can also be used to support placing a parent's name on a birth certificate.

How to Interpret Results of a Maternity Test

When DNA test results are used for legal purposes, such as child support, social security, or custody matters, " legal " DNA tests are required. You will receive your maternity test results within 10-12 working days.

How accurate is the Maternity test?

DNA Maternity testing can show that a woman is highly likely to be the mother with about 99.9% accuracy, or that she is excluded as being the mother with 100% accuracy.  Many labs test 21 or fewer loci (also known as genetic markers)